At the foundation of Hacettepe University is the Chair of Child Health, which was established in two rooms of an old Ankara house in 1954, at a time when child mortality was around 300 per thousand. Hacettepe Children’s Health Institute and Children’s Hospital, which was opened by the chair, which started to serve to find a solution to child deaths and to find a cure for public health, switched to education, research studies and public service in 1958. 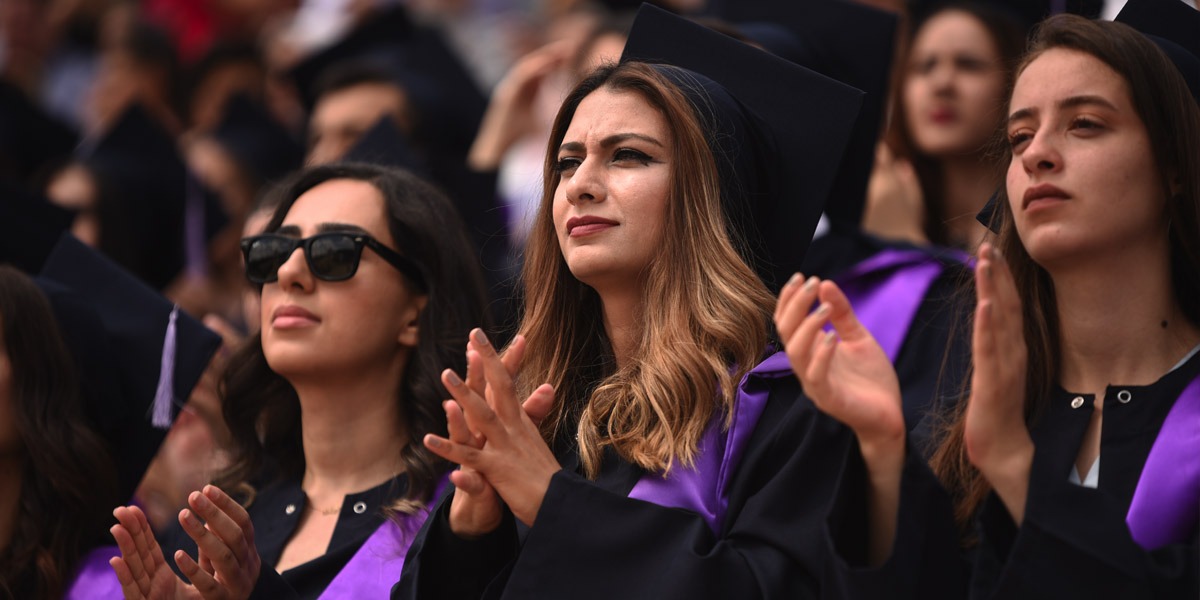 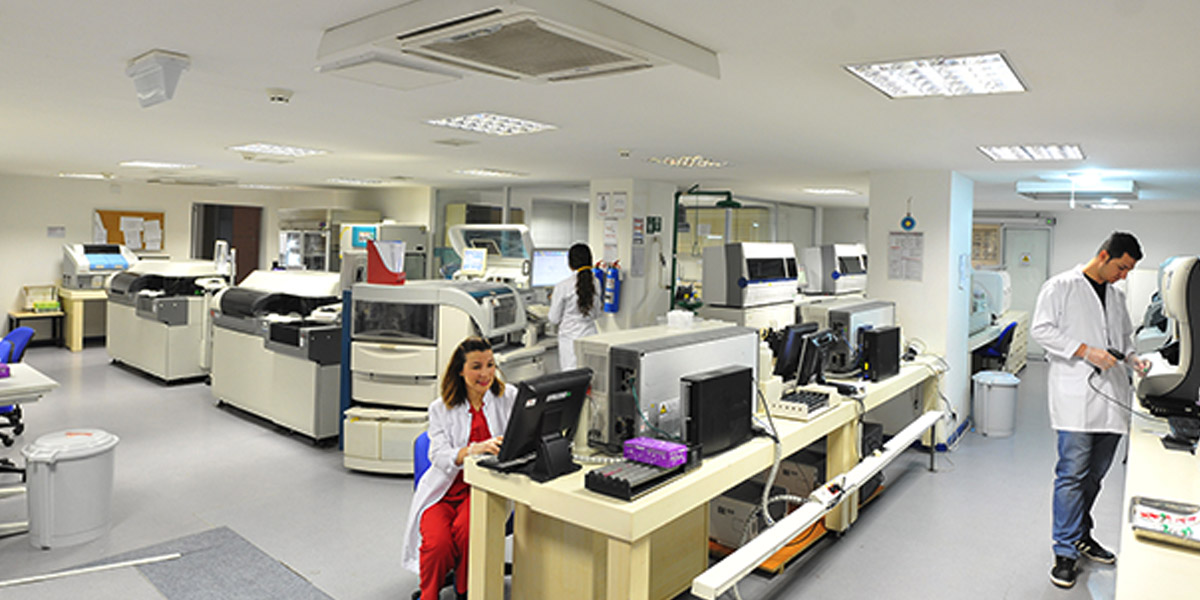 The second main campus of Hacettepe University, which has grown rapidly with new departments and faculties opened one after another, is Beytepe, built on an area of 1500 hectares. Today, in Hacettepe University Sıhhiye and Beytepe Campuses, there are 15 Faculties where 98 undergraduate programs are carried out, together with the Faculty of Communication, which continues its postgraduate education and research activities. Students are admitted to the programs of the Faculty of Sports Sciences with a special talent exam. 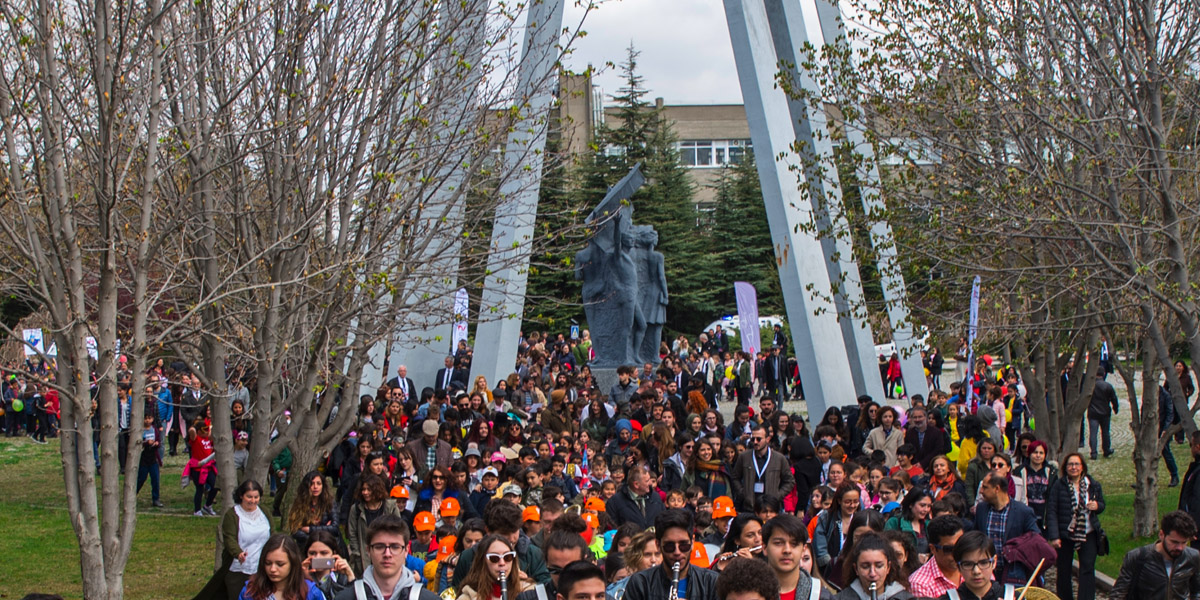 Hacettepe University, which is an exemplary institution that has pioneered the fields of education, research, culture and art in Turkey continues its activities with 15 faculties, 15 institutes, Ankara State Conservatory, 2 Schools, 4 Vocational Schools, 93 Research and Application Centers, Hacettepe Teknokent and HT-Technology Transfer Center and is among the few universities in the world. Hacettepe University currently has a total of 4,504 academic and 7,491 administrative personnel, of which 1,846 faculty members (Professor, Associate Professor, Doctoral Lecturer), 581 lecturers, 1,574 research assistants and 503 foreign nationals work. The number of undergraduate and graduate students has approached 50 thousand, and the number of graduates has exceeded 180 thousand. 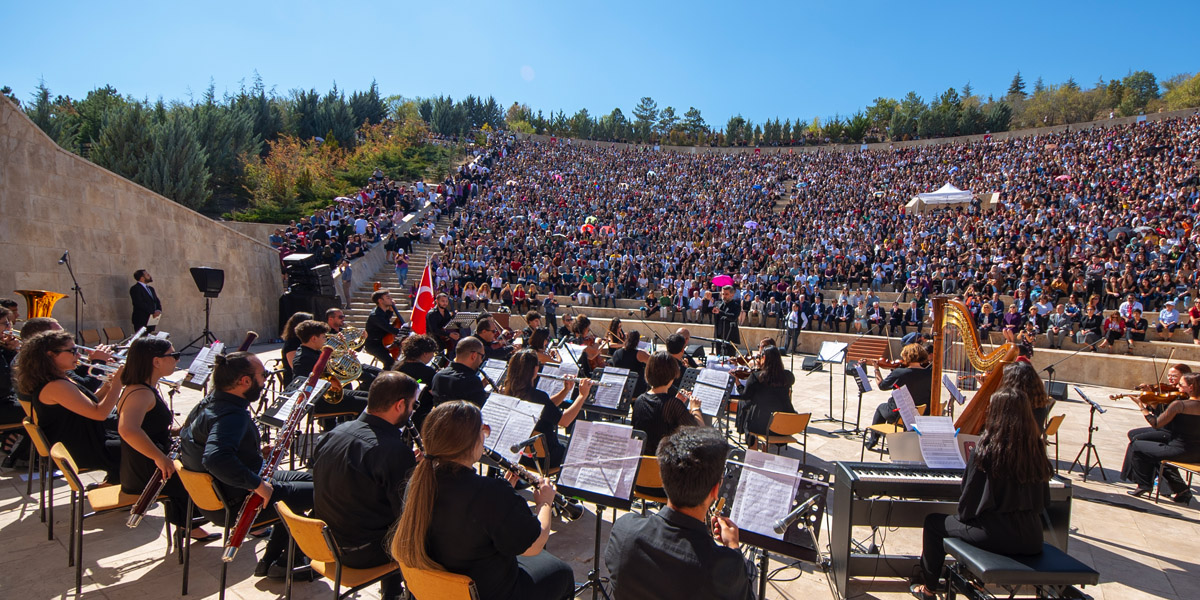 Hacettepe is a university that is at the top of the society and has made its name known to the world. Merit, transparency, participation, community orientation, seeking excellence and being a pioneer are the basic administrative values and principles of Hacettepe University. It owes its prestige and success to its commitment to these basic managerial values and principles. Hacettepe, a university that prioritizes social problems and directs the development of the country, offers the knowledge, service and technology it produces for the benefit of the society. Hacettepe University maintains its claim to be an innovative, pioneering University that believes in the future with the understanding of “To The Leading Edge… Toward Being The Best…”. 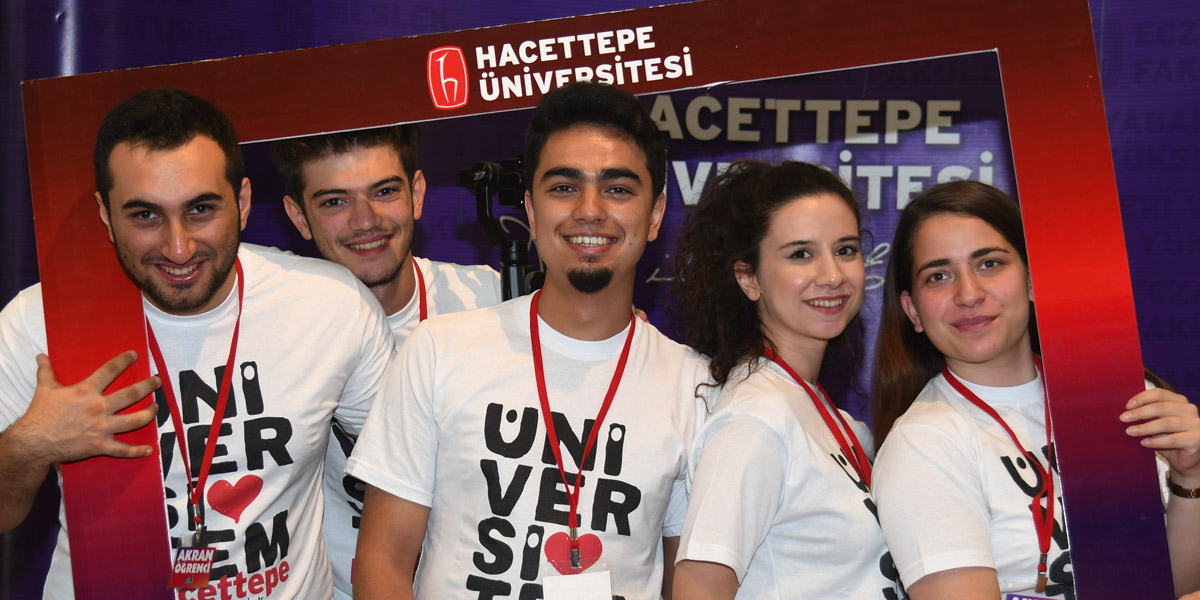 Hacettepe University is a “research-oriented” modern university with its infrastructure, strong academic staff and scientific productions. Hacettepe’s science and research vision is to produce science with its multi-disciplinary structure and to present its research outputs for the benefit of the country, society and universal science, in line with its social responsibility. For this reason, research is aimed at finding solutions to the challenges in the world and is carried out in a wide range from tomorrow’s energy needs to cancer treatment. Hacettepe’s investigative spirit also makes it indispensable to act together with the world’s leading institutions, organizations and collaborations. 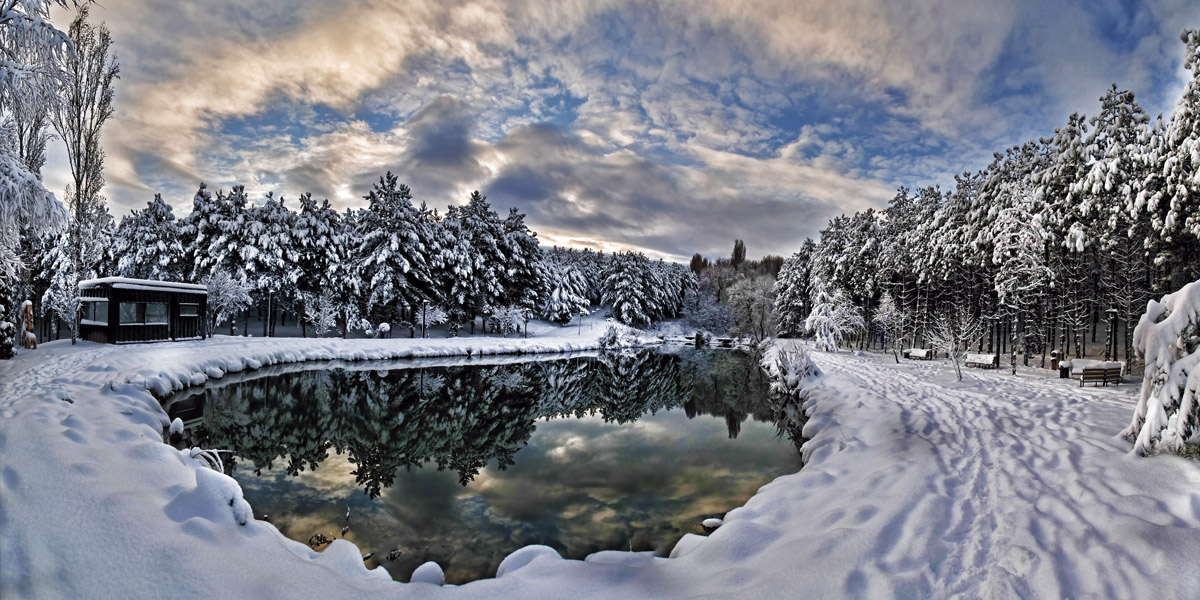